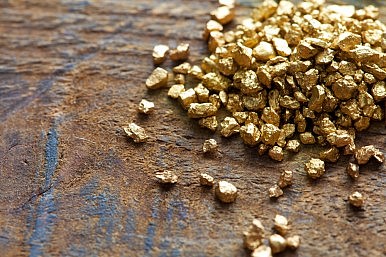 In the past few years I have been searching for ways to incorporate technology, assess more, and provide more personalized feedback for my students.  It has been quite the process, but it has helped advance my teaching in many ways.  Google Forms have allowed me to assess more.  If you are unfamiliar with Google Forms, then read two of my other blog posts about them 10 steps to creating Google Forms, and 14 Ways to use Google Forms for Health and Physical Education. Google Forms + autocrat has given me the opportunity… Read More

The Why, What, and How to run a PHYSedcamp & Demo Slam

The Why, What, and How to run a #PHYSedcamp and Demo Slam Wow!  The first ever PHYSedcamp!  What’s a PHYSedcamp?  Well it’s just like an edcamp, but just for health and physical educators.  It’s been a goal of our team to put a on a PHYSedcamp since the summer of 2014.  The whole idea of the #PhysEdSummit came from the idea of having a PHYSedcamp, but we believed that it wouldn’t be possible, because our team lives in North Carolina, Maryland, Missouri, Wisconsin, and Oregon.  Well it wasn’t possible until we all met… Read More